Abbots Langley is a large village in the English county of Hertfordshire. It is an old settlement and is mentioned (under the name of Langelai) in the Domesday Book. Economically the village is closely linked to Watford and was formerly part of the Rural District of Watford, but in the boundary changes of 1974 it was included in the Three Rivers district.

Nicholas Breakspear who became Pope Adrian IV, the only English Pope, was born here. Breakspear was born in the year 1100, at Bedmond Farm which is within the parish of Abbots Langley. It is presumed that after the death of his wife, his father, Robert Breakspear, became a monk of St Albans Abbey and that at about the age of 18 years old, Nicholas too applied to enter St Albans Abbey. He was refused admission on the grounds that he had had too little schooling to qualify for entrance.

Undeterred by this refusal, Nicholas went abroad to study. He went briefly to St Denys in Paris, then to other places and finally came to Avignon. Here in 1130 he became a monk in the Augustinian Abbey of St Rufus. He was elected Abbot in 1137 and came to the notice of the Pope, Eugenius III. Recognizing his qualities, the Pope made him Bishop and Cardinal and sent him on a mission to war-torn Scandinavia. Nicholas restored peace and order to the local churches and monasteries and set up two new archbishoprics.

After four years, now widely recognized as a man of integrity and strength, he returned to Rome to find that Eugenius III had died and had been succeeded by Anastasius IV, a quiet, peaceful old man of ninety. Within the year Anastasius too was dead, and in November 1154 Nicholas found himself unanimously elected Pope. He took the name Adrian IV.

Photos are provided by Geograph and are subject to a Creative Commons Licence. 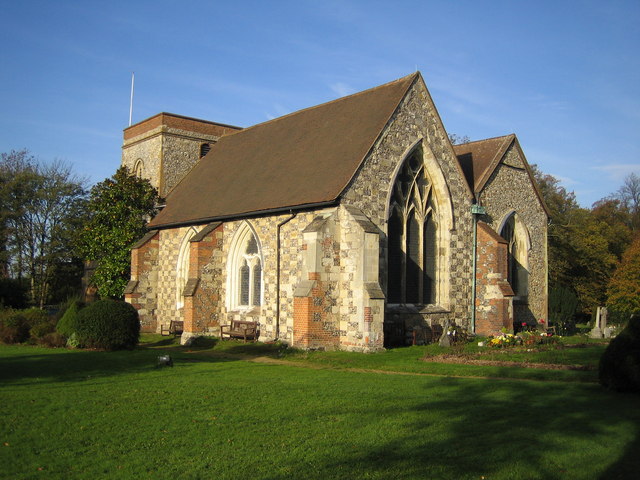 Abbots Langley: The Church of St Lawrence the Martyr by Nigel Cox 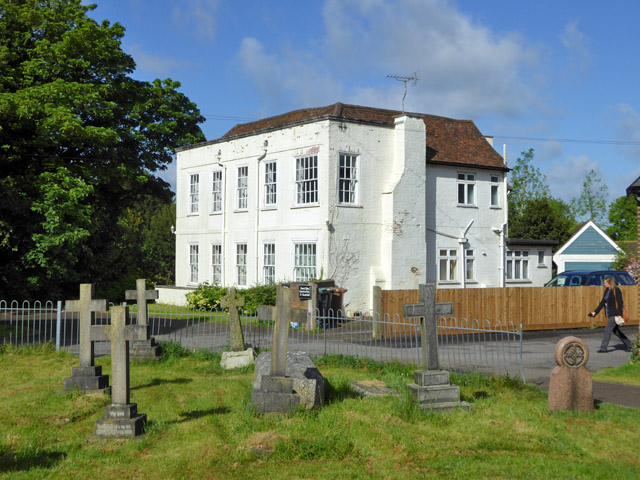 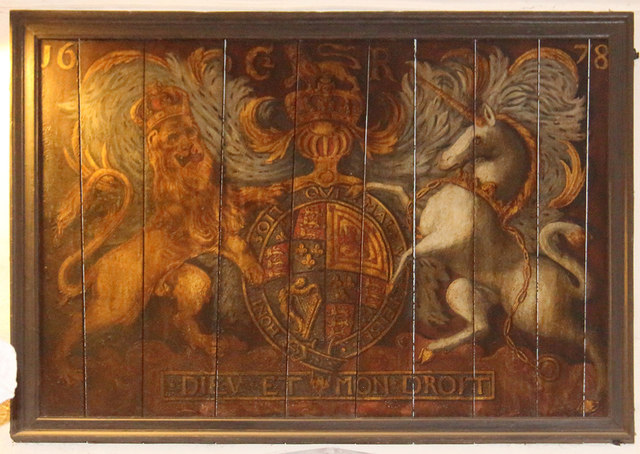 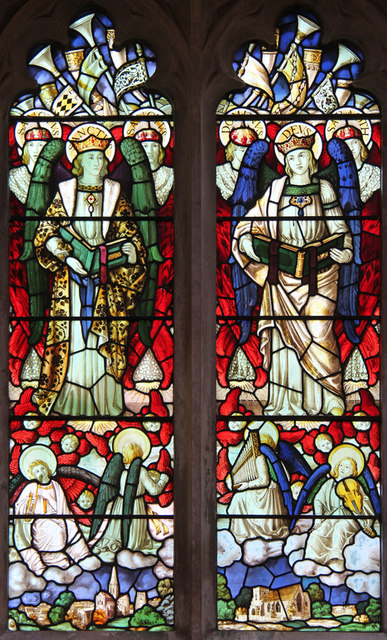